80% of the Orders Get Delivered within 24hrs 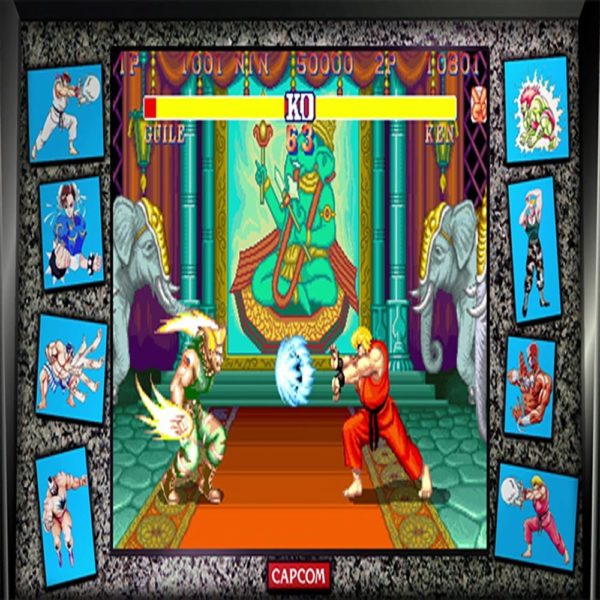 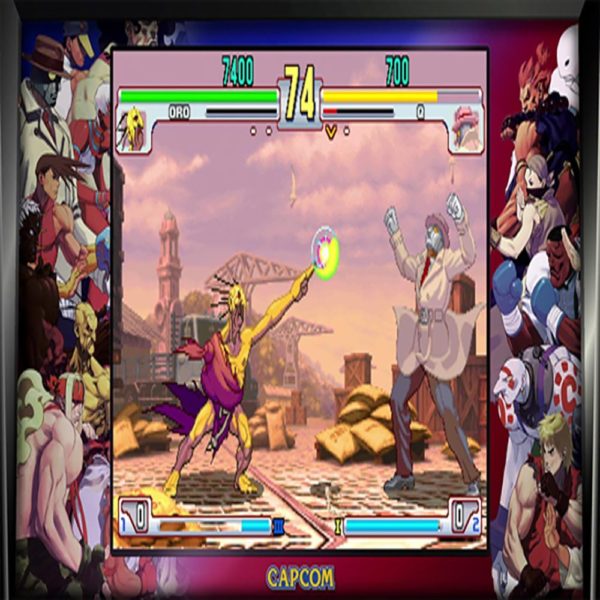 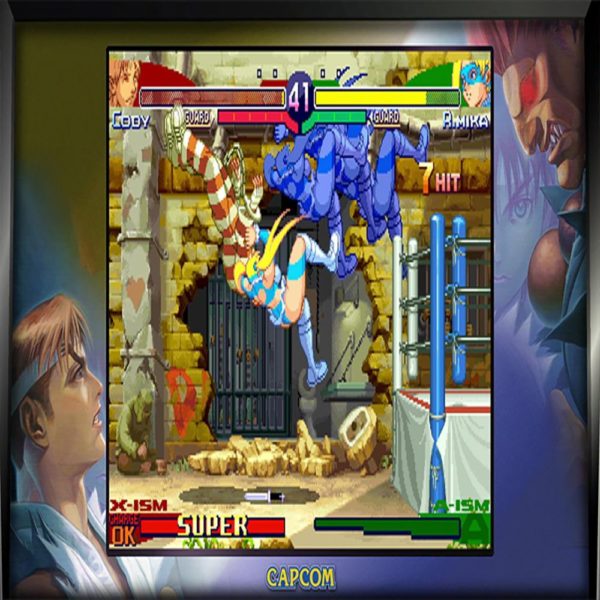 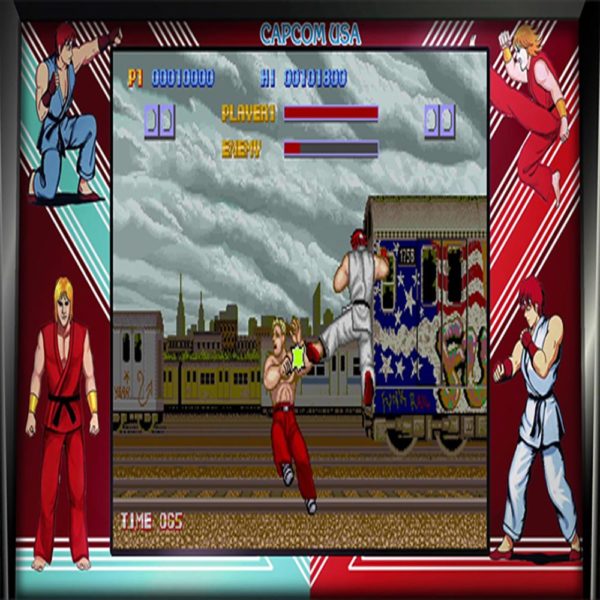 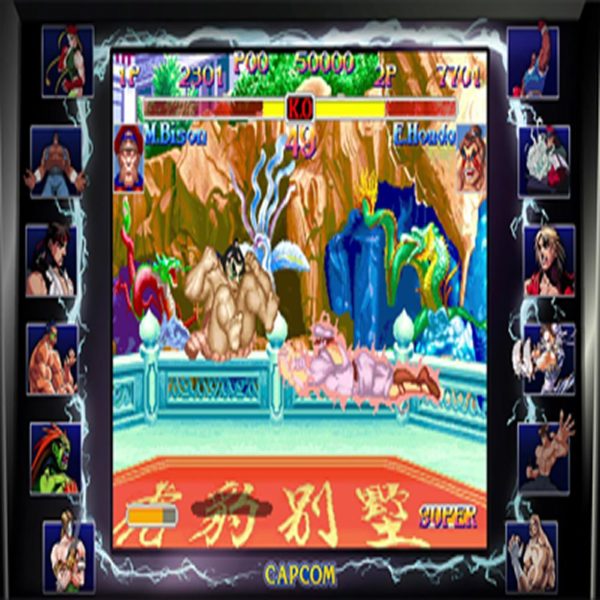 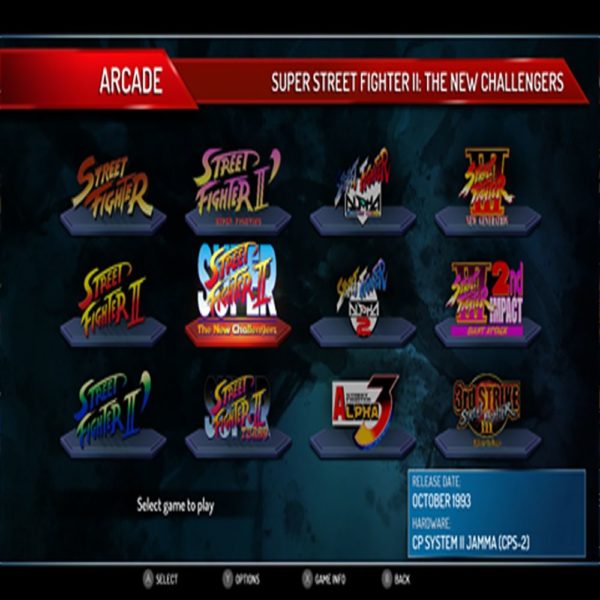 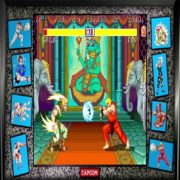 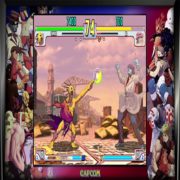 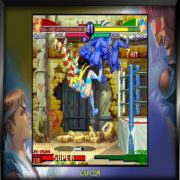 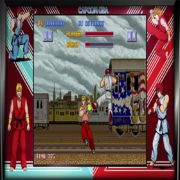 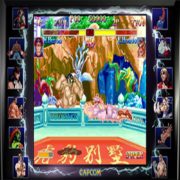 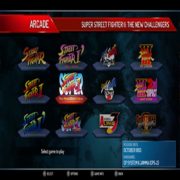 12 arcade classics in one collection!

The celebration continues in the Museum, where fans and historians alike can follow the timeline of how Street Fighter has evolved over the past 30 years. Learn more about the Street Fighter cast, view key animation sprites in the character viewer and take a behind-the-scenes look at the design documents that helped solidify the franchise that produced generations of World Warriors!