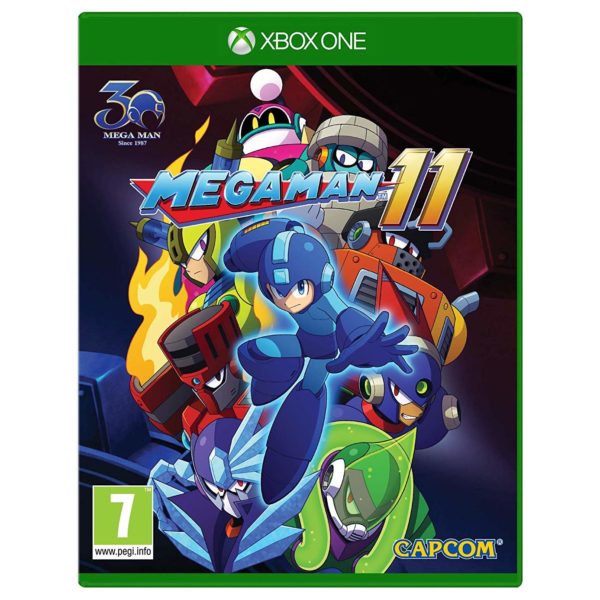 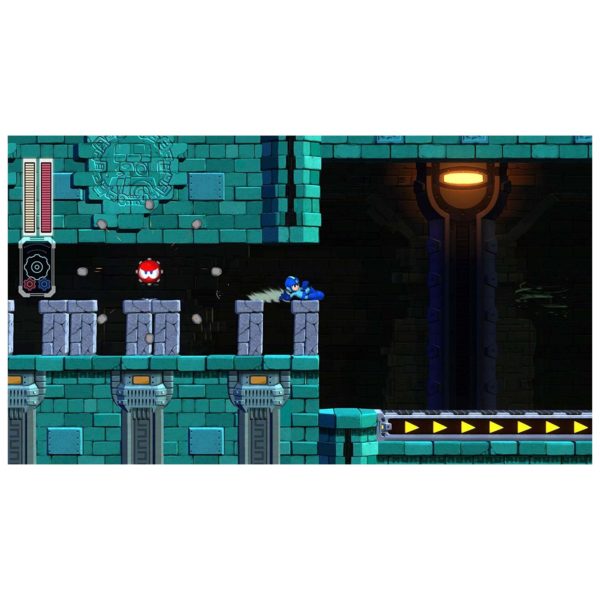 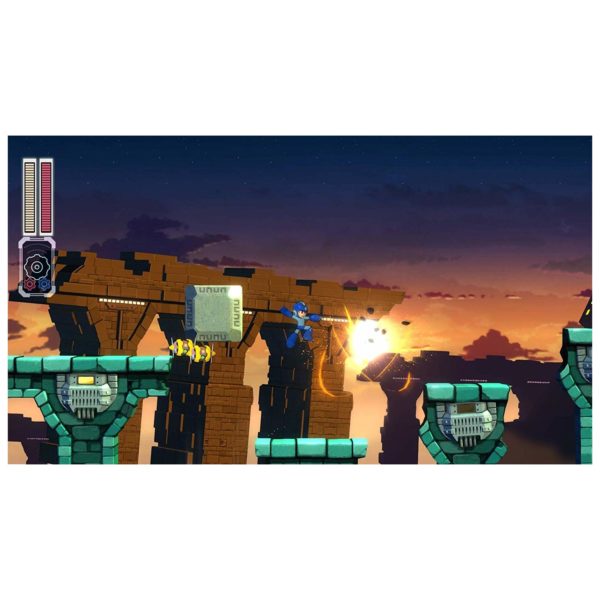 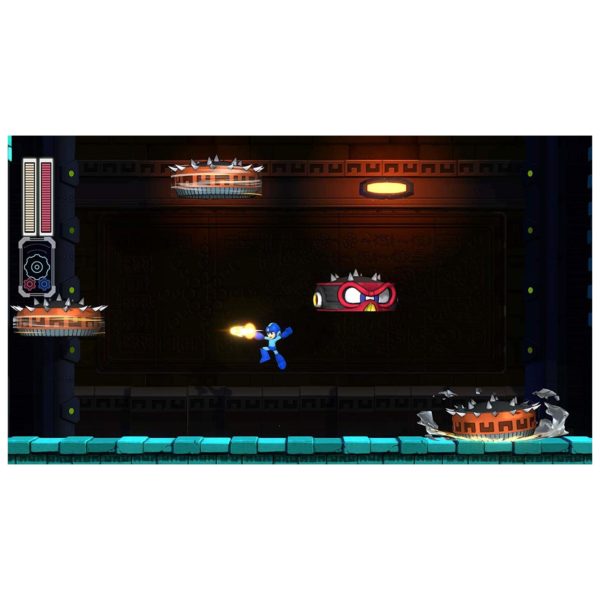 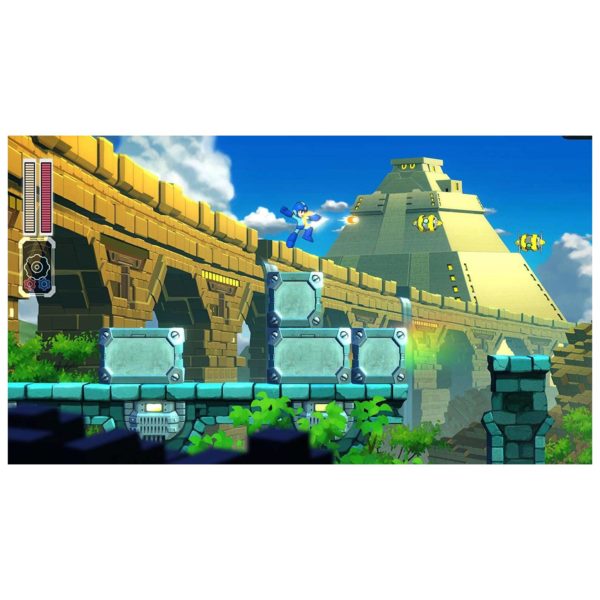 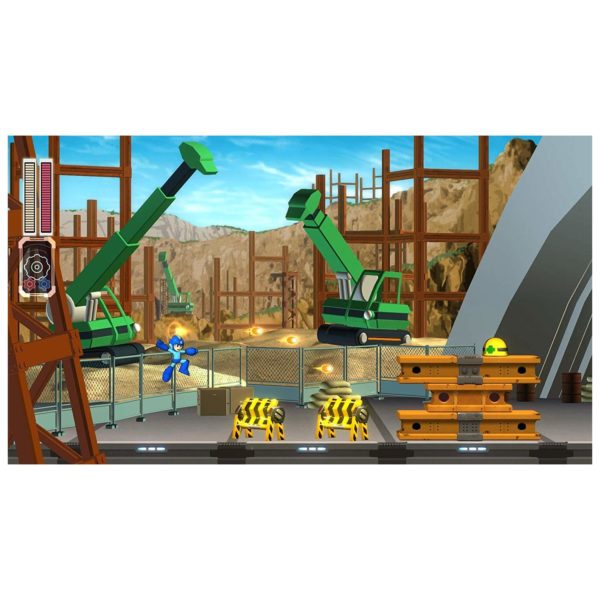 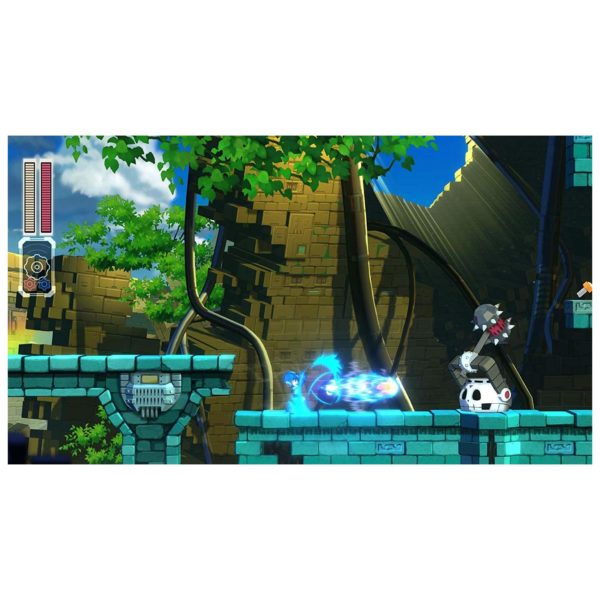 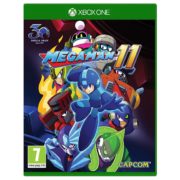 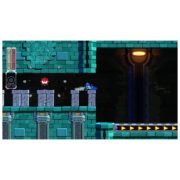 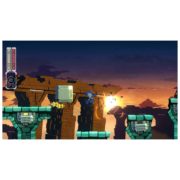 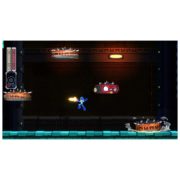 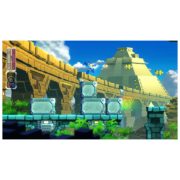 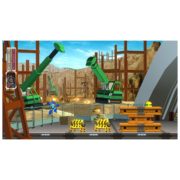 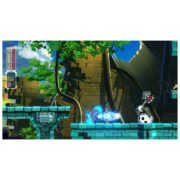 Same great series, even after 30 years!
Defeat bosses to gain their abilities and take on new stages!
Unleash Mega Man’s greatest powers!
Each stage showcases the boss’s style and powers.
You’ll encounter stylized tricks, traps, and robotic mayhem!
Fight through tough levels and make your way to the boss.
Mega’s got a new trick: the Double Gear System!
Turn it on to bring the heat, but don’t overheat yourself!
And to accommodate players of all skill levels,Mega Man 11 features multiple difficulties.